The God Species: Saving the Planet in the Age of Humans

From the back cover of the UK edition:

We humans are the God species, both the creators and destroyers of life. In this groundbreaking new book, Mark Lynas shows us how we must use our technological mastery over nature to save the planet from ourselves.

Building on recent scientific discoveries, Lynas explains that there are nine ‘planetary boundaries’ that humanity must not cross if Earth is to continue to support life an our civilisation. Climate change is one, but others – like ocean acidification, nitrogen use and biodiversity loss – are less well-known, though equally crucial. These boundaries all interact, and we can only hope to manage the planet successfully if we understand how they affect one another.

But this is no depressing lamentation of eco-doom. Instead, Lynas presents a radical manifesto that calls for the increased use of controversial but environmentally-friendly technologies, such as genetic engineering and nuclear power, as part of a global effort to protect and nurture the biosphere. Ripping up years of ‘green’ orthodoxy, he reveals how the prescriptions of the current environmental movement are likely to hinder as much as help our vitally-needed effort to use science and technology to play God and save the planet.

Or buy from National Geographic Store

Other books by Mark Lynas 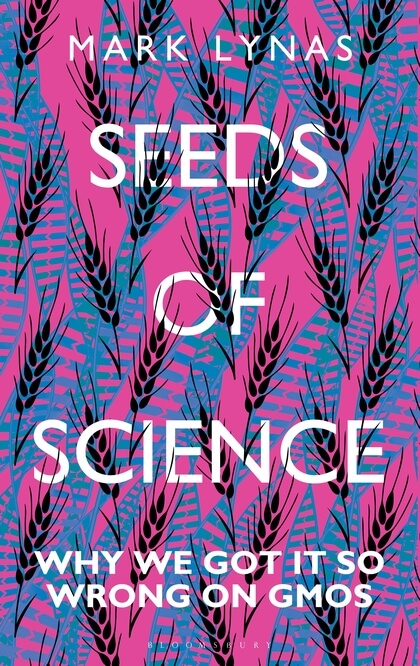 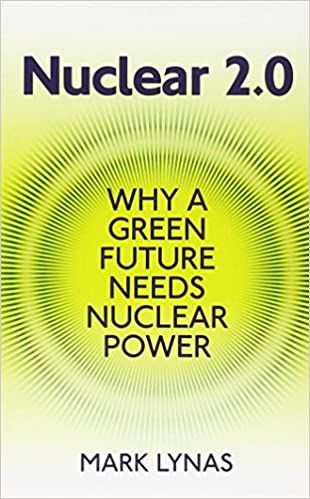 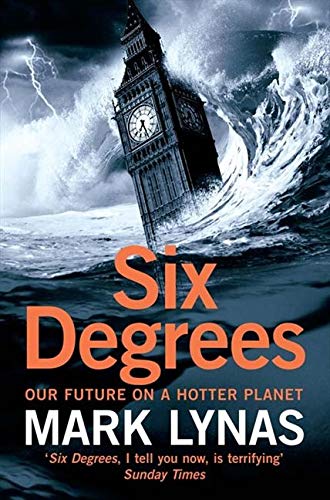